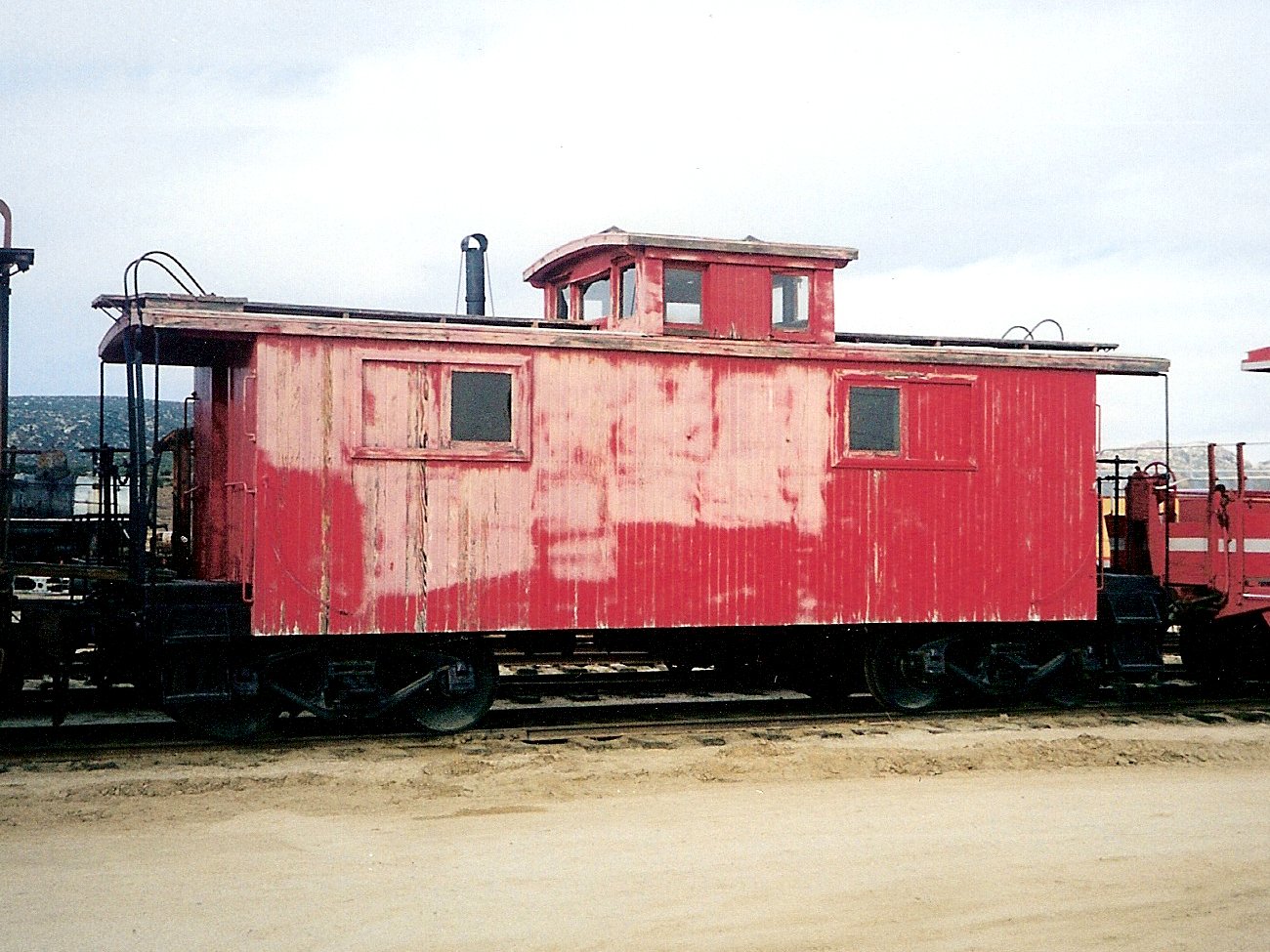 This classic eastern “little red caboose” typifies those used throughout North America in the first half of the 20th century.

Built to C&O Specification 2-CCA, and part of its last series with archbar trucks (#90700-90799, reclassified as K3-3 from 1926-35), C&O #90751 has a wood body, & cupola in the center of the car. It has its original potbelly stove, coal bin, sink, icebox, cabinets, conductor’s desk, antique mirror, and brass coat hooks, and is equipped with four kerosene lamps and a pair of C&O marker lights. C&O #90751 has two small, sliding windows on each side (which formerly had sunshades), unusual window casings, sunshades on the cupola’s side windows, and extra windows in the centers of its cupola ends for train identification signs (which were never used for that purpose). Its archbar trucks were later replaced with C&O single-piece sideframe trucks.

C&O #90751 served 56 years on the C&O, which ran from tidewater Virginia to the midwest, with many branches in mountainous coal-mining areas. The C&O claimed it was the oldest railroad company in the USA, because predecessor Chesapeake and Ohio Canal Company pre-dated all railroads. It’s now part of the CSX Corporation.